Sitapur Eye Hospital has been a leading Tertiary careeye institute of India since 1947. Established in 1927,it has been serving the people of India for more than 90 years. Founded by Dr. M.P. Mehray Padma Bhushan, Padma Shree Rai Sahib, Rai Bahadur DR BC Roy Awardee in a small town called Khairabad, where patients were served in small huts and tents.Later on if has shifted to the present location in the year 1947. Sitapur Eye Hospital (SEH) serves more than 32 cities and towns in the states of Uttrakhand and Uttar Pradesh. Today the base hospital in Sitapur is a 500 bed facility and has more than 1500 beds amongst the rest of its 32 branches all over.

Invariably appreciated by various Leaders of the nation before and after independence from pre independence era of India, the hospital has been a center of great pride and excellence, which continues to serve the poor and rich with cost effective services and enthusiasm that remains unmatched. The history of this hospital has seen, great personalities such as Pandit Jawaharlal Nehru, Smt. Indira Gandhi, Rajmata of Nepal,shri Lal Bahadur Shastri, Dr. Radha Krishnan, Sri V.V. Giri, Sir John F. Wilson amongst others visitors and appreciate the great work, being done by the institute.

The hospital is equipped with world class facilities equipment and instruments and continues to provide the international quality eye care at the lowest price possible in India. At its nucleus center alone in Sitapur, it serves more than 200000 patients every year and more than 4 lac patients between all its branches in the two state of UP and Uttrakhand This is besides the various Camps that the hospital organizes for the poor & underprivileged in various villages and districts, in order to bring awareness and service for better Eye Health.

The hospital also houses Nehru Institute of Ophthalmology & Research, which was established keeping in mind the growing consciousness of the people in the matter of specialized treatment and the need for more qualified personnel, in Ophthalmology. The foundation stone of this institute was laid in 1964, by the then President of India, Sri Dr. S. Radha Krishnan. In the year 1981,if was upgraded to regional institute of ophthalmology by govt.of india

To eradicate blinddness and provide International Quality standard eye care to the masses of india at minimal cost, without any distinction for economic class, caste, sex or religion. Deliver ophthalmic care with love and compassion through a committed team of professionals 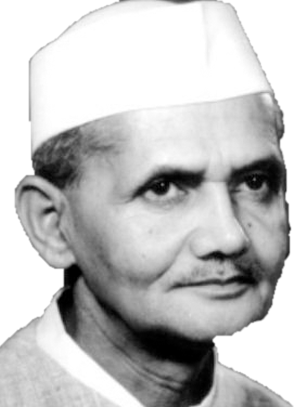 During my recent tour I had the pleasure of visiting the Sitapur Eye Hospital on March 6, 1949.

The number of patients treated in the hospital is exceedingly large. It is doing great Humanitarian service not only to Sitapur but to neighbouring districts as well. Dr Mehray’s spirit is really commendable 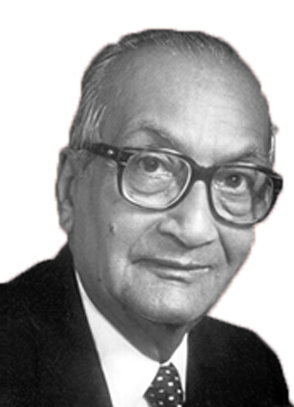 Dr Mehray served the people with great devotion and dedication . Whatever reputation the Eye Hospital enjoys today is all owing to the selfless services rendered by Dr. Mehray.

He was very humane and service to the needy was his mission in life. Side by side, Dr. Mehray was a great organizer and it was a result of his untiring efforts that he was able to build up the Eye Hospital, which is one of the leading hospitals of its kind not only in India but in the world. 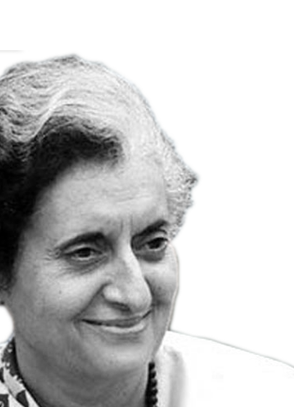 Under the dynamic and dedicated guidance of Dr. M P Mehrey, the Eye Hospital of Sitapur has rendered conspicuous service to the people not only in Sitapur, but also in various other parts of Uttar Pradesh.

I was pleased to visit the institution once again on 8th December , 1968. I am impressed by its expansion and progress and specially the emphasis which is laid on the provision of modern equipment and facilities for the treatment of eye diseases.

I wish the institution continuing success

I am happy to visit Sitapur Eye Hospital about which I had heard so much. It has done and is doing excellent work and I wish it all success in this humane march

Sitapur Eye Hospital has been a leading eye institute of North India since 1935. Established originally in 1927, it has been serving the people of India with more than 80 years of excellence.